I never learned from a man who agreed with me. 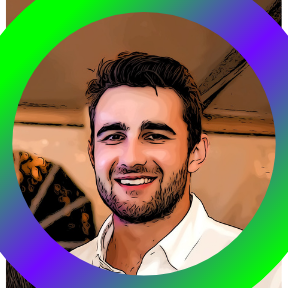 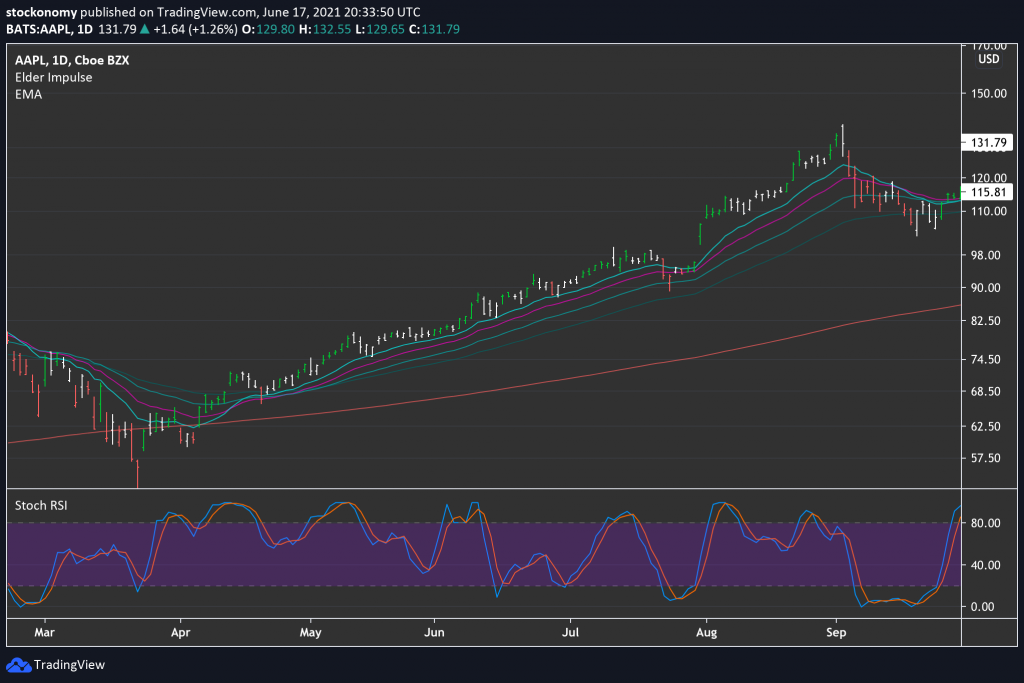 Click Here to Learn ore about our Mastermind Group!

Technical Indicators & Studies and studies are used to assist traders and investors in their skill. They are used to tell story or narrative to deter our emotions away from price and paint a clearer picture on price action. Below are some of the most important technical indicators as well as those used in the Stockonomy Currents Trading System.

Moving Averages are smooth lines which overlay a stock chart. They are a lagging indicator which tells us where price has been in the past. For example, the current 20 day moving average price will be the average closing price of the past 20 days.

The SMA is (simply) the average closing price of the last X number of days. The EMA is similar except it attempts to reduce the lag by weighting the most recent days more.

“Moving averages are smooth lines which overlay a stock chart. They are a lagging indicator which tells us where price has been in the past.” 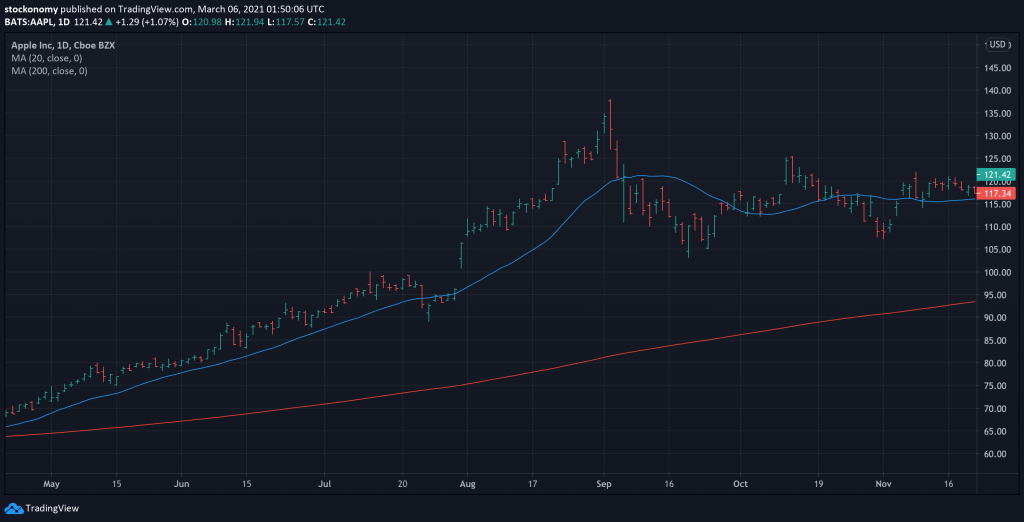 In the AAPL chart below, we have added a 5-Day SMA. Notice how it follows price action even closer than the 20-Day SMA. 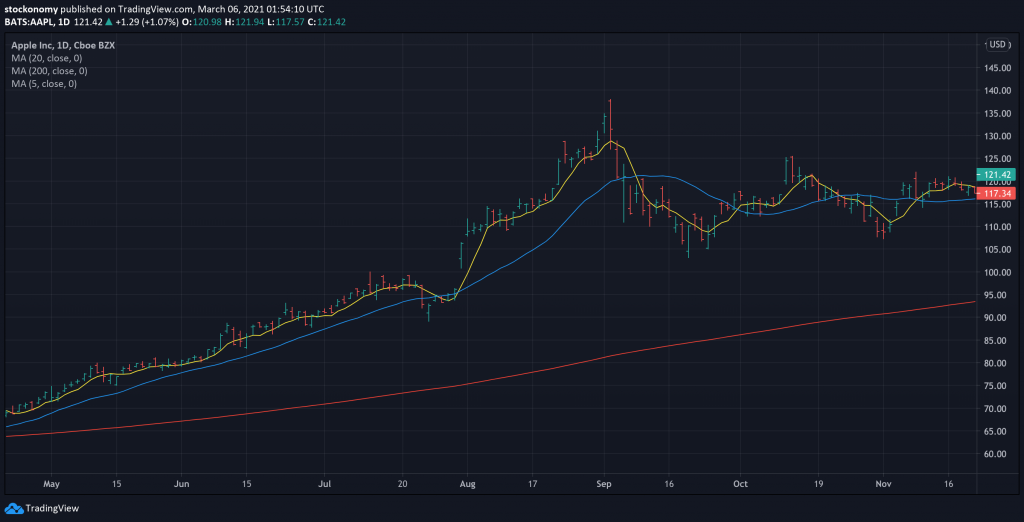 The relative strength index (RSI) is a momentum indicator used in technical analysis that measures the magnitude of recent price changes, essentially whether price has moved up or down too quick. The RSI is displayed as an oscillator with readings between 0 and 100.

Below is the chart of OSUR. Notice how price reacts when RSI indicates overbought and oversold. 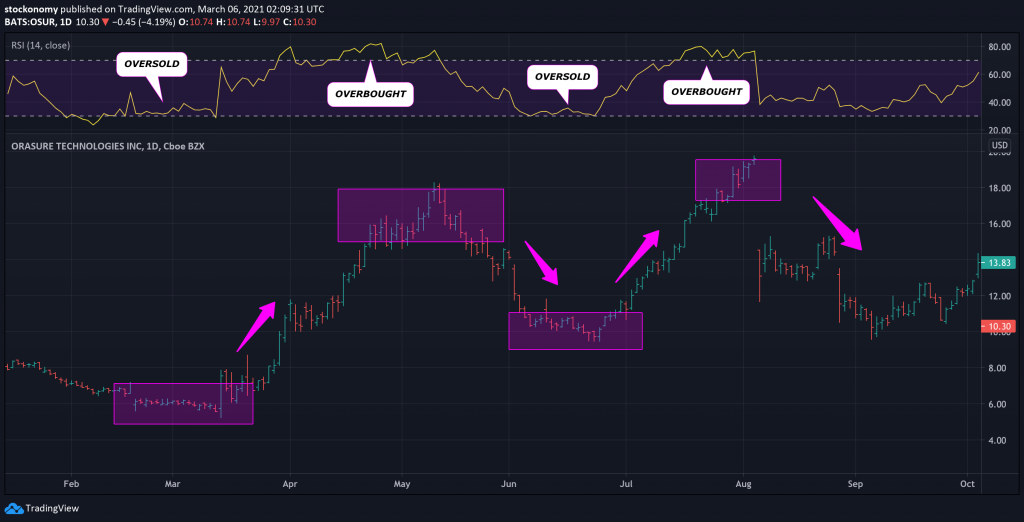 Have you ever bought a stock because everyone was making money on it… Only to see it fall as soon as you purchase it? My bet is that you heard about it because it was hot and the RSI was above 70 meaning it needed to cool off.

Be aware, just because RSI signals oversold or overbought doesn’t mean the trend will stop.  Take a look at the S&P 500 Index during the Covid-19 crash below. The RSI was indicating oversold before the market dropped an additional 31%. 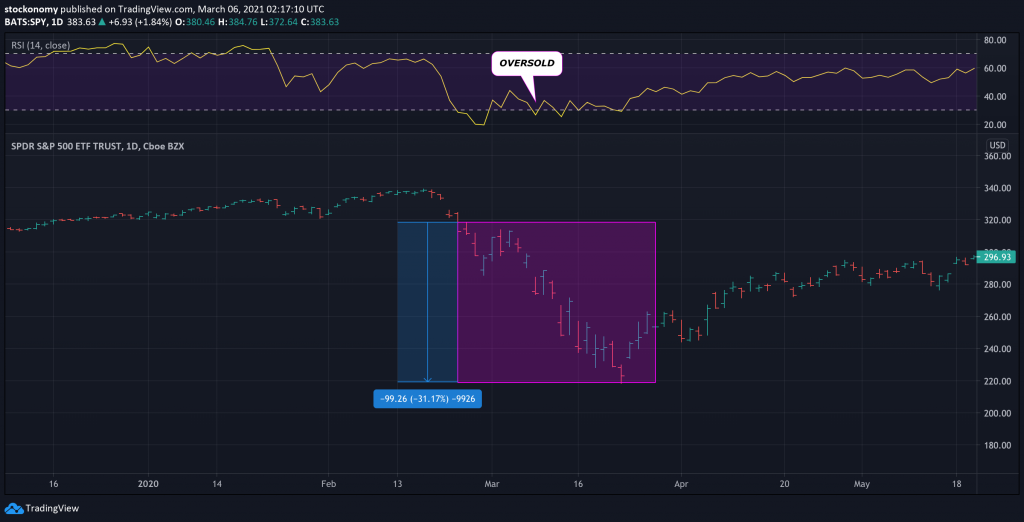 Moving average convergence divergence (MACD) is a trend-following momentum indicator that shows the relationship between two moving averages of a security’s price. The MACD is calculated by subtracting the 26-period exponential moving average (EMA) from the 12-period EMA.

The MACD is difficult to understand in theory, but simple in practice.

Just before the bullish crossover in mid-April, notice how the EMAs are growing closer together as if they will intersect. Following the crossover, as the EMAs get further apart price rises faster.

The convergence and divergence of moving averages can be used as a momentum shift. 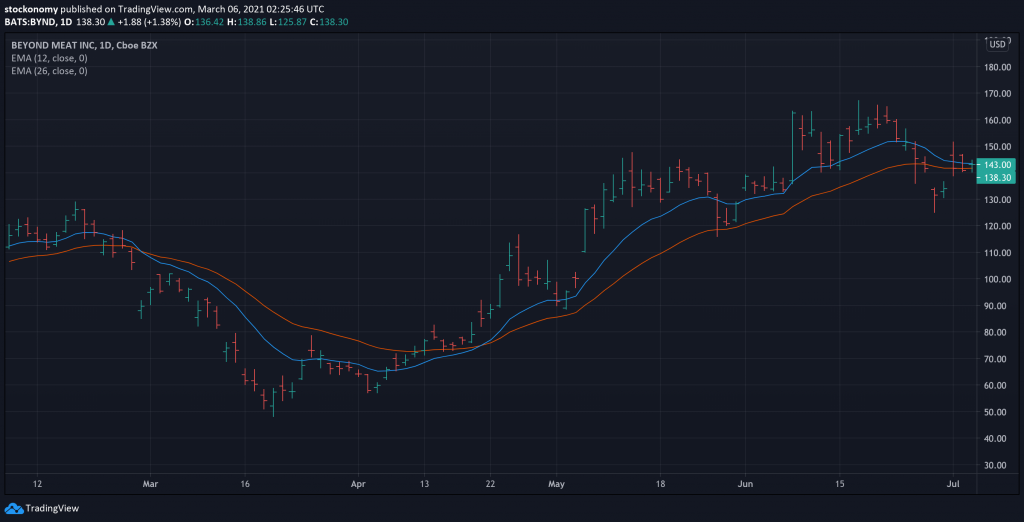 There are loads of other technical indicators and studies out there to use, but these are 3 of the most popular.